Nice idea for a game! It was very fun to play only thing that annoyed me was that the camera had the WASD controls, it would be much easier to play if it was steered with the mouse :D

Other than that it was very enjoyable :)

I don't know if you've heard of Game Development World Championship before (gdwc2019) but it's a competition for indie game developers where they can submit their games and it's free! It's great if you want some more visibility for the game and it only takes a couple of minutes to join :)

Thank you so much! We appreciate your constructive criticism and we are very happy that you liked the game! Maybe we'll change the camera controls and reupload it. We never heard of GDWC before, but we're going to see how it works, thanks again!

Reply
The GDWC357 days ago 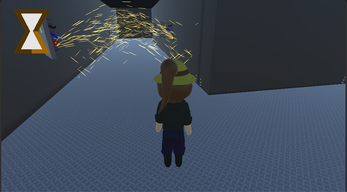 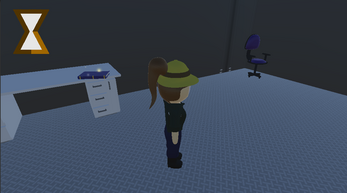